Timeline: Consequences of the Civil Wars

What were the consequences of the Civil Wars?

The British Civil Wars had far-reaching consequences. In this short video, historian Professor Rachel Hammersley explains some of the consequences of the conflict.

As you watch the video, make a note of:

The Great Seal of England was used to authorise official documents without them having to be signed by hand. The great seal would be dipped into melted wax and then the wax shape created would either be imprinted directly onto the document or attached by a piece of cord or ribbon. After the execution of King Charles I, the great seal had to be redesigned. The king’s head was replaced with an image of the House of Commons.

The trial and execution of Charles I

Have a go at some some activities related to the Charles’ trial, execution and martyrdom.

Cromwell and the protectorate 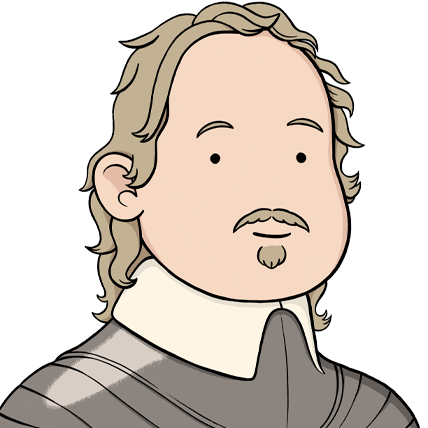 After the execution of King Charles I in 1649, England was a republic, ruled at first by a small group of MPs known as the ‘Rump’ Parliament. In 1653 Cromwell marched into Parliament with a group of 40 musketeers and closed it down. He called a new Parliament, the Parliament of Saints, but it was dissolved for being too radical. In December 1653 the army declared Cromwell Lord Protector. He ruled as Lord Protector until his death in 1658.

As Lord Protector, Cromwell used the army to run the country, passed laws banning the theatre, Christmas and drunkenness, and built up the navy. He also refused a petition by Parliament to make himself King.

When Cromwell died his son, Richard became Lord Protector. However, within a year of Cromwell’s death the Protectorate had collapsed.

Restoration of the monarchy 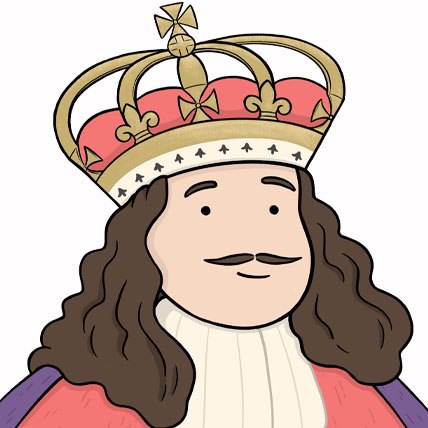 In 1650, the Scots proclaimed Charles II, who was in exile in Holland, King of Scotland. Charles invaded England with a Scottish army but was defeated by Cromwell at the Battle of Worcester (the final battle of the English Civil War) in 1651.

Charles escaped back into exile, where he remained until he was invited back to England to reclaim his throne in 1660, marking the restoration of the monarchy.

Quiz: Beheading of King Charles I

Test your knowledge with or multiple-choice quiz – will the King lose his head?


Scroll to top of page