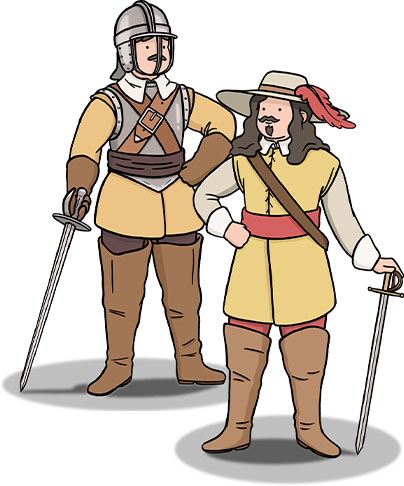 What were the British Civil Wars?

The British Civil Wars took place almost 400 years ago, in the middle of the 17th century. They lasted nine years (1642-1651) but fighting stopped and started.

A civil war is conflict between different groups within the same country.

In 1642 war broke out in England between supporters of the King (known as ‘Royalists’ or ‘Cavaliers’), who fought against supporters of Parliament (known as ‘Parliamentarians’ or ‘Roundheads’). This conflict is often referred to as The English Civil War, a phrase that you will see used on this website, particularly in the videos dealing with the causes of the conflict.

However, the conflict involved other countries in the British Isles too and, at the time, the conflict was known as the Wars of the Three Kingdoms. For example, events in Scotland (the Bishops’ Wars of the late 1630s) and Ireland (the Irish Rebellion, 1641) contributed to the outbreak of war in England in 1642. Also, at various points in the conflict, Scottish troops invaded England to support both the Parliamentarian and the Royalist cause.

Moreover, there wasn’t just one civil war, but three; the First Civil War (1642-1646), the Second Civil War (1648) and the Third Civil War (1649-1651). For these reasons, although various labels have been used to describe this period, the label you’ll see used most frequently throughout this website is The British Civil Wars.

Why were the British Civil Wars significant?

Watch this short video to find out.

Fairies, witches and bad smells: What did people believe in the 1600s?

Life in the seventeenth century was very different from life today. Popular beliefs and ideas influenced how people lived and behaved. In order to fully understand the British Civil Wars, we need to be aware of these widely held beliefs, particularly beliefs to do with power and religion.

Drag-and-drop: What did people believe in the 1600s?

Test your knowledge and drag the statements into the correct columns.

All source-based activities are in a downloadable PDF format. 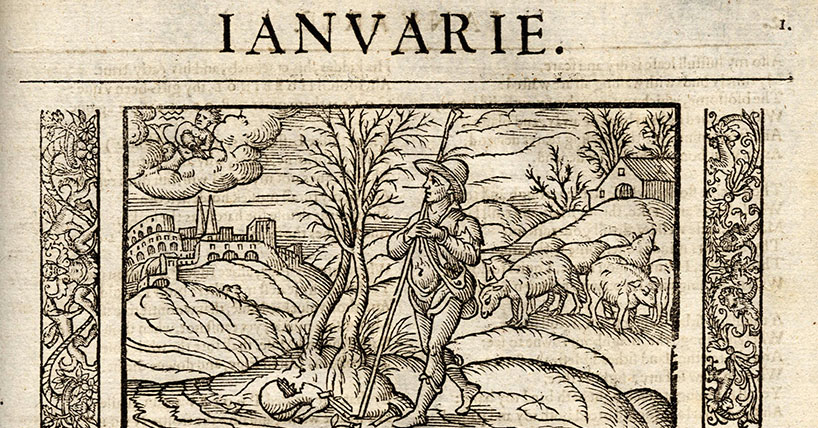 Activity 1: Life in the 17th century 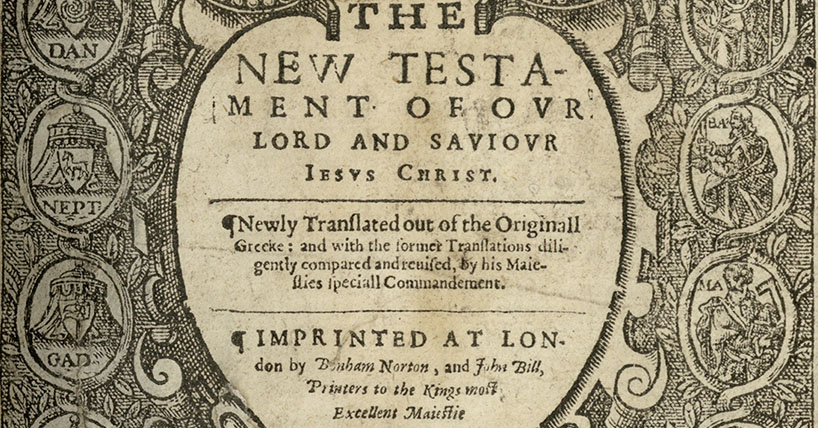 Activity 2: The importance of religion 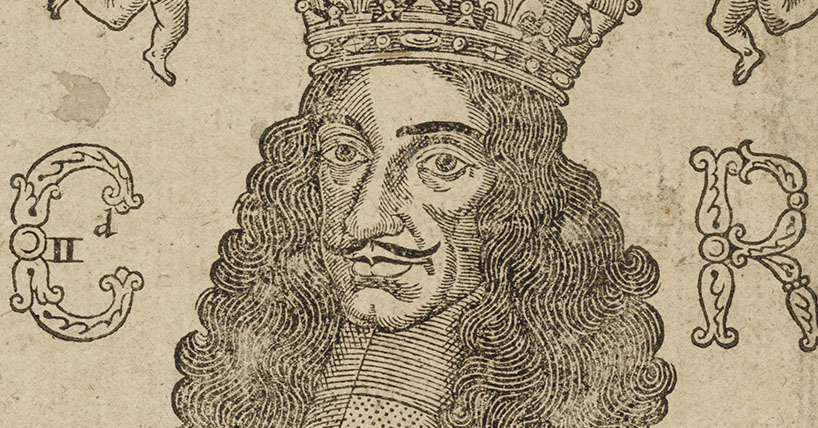 Activity 3: The Divine Right of Kings