Both the Roundheads and the Cavaliers used propaganda to convince people to support them. Much of this propaganda took the form of cheap, printed pamphlets.

Andrew Marvell, a poet writing in the seventeenth century said that:

“Lead, when moulded into bullets, is not so mortal as when founded into letters”.

He was suggesting that words are like weapons and that these ‘paper bullets’ can be more deadly than real bullets.

Before the British Civil Wars, printed material was censored, and it was illegal to print domestic news (news from inside the country) at all. Those who were rich enough could pay for a handwritten newsletter to be sent to them. News and gossip circulated this way. When the Star Chamber (a court) was abolished (got rid of) in 1641, censorship ended and there was an explosion of printed material.

The war created a hunger for news and more people could read than ever before. Both sides recognised the power of the printed word. Propaganda in newspapers and pamphlets could be used to win and hold onto support. Each side wanted to tell their story first and they could do this very quickly. Some accounts of events appeared in print only a week or so after they had happened.

Printed political pamphlets (or tracts) were read all over the country. Captain John Hodgson wrote that papers ‘flew up and down in every place’. This was everyday cheap print, which was never intended to be kept, but some of it has survived.

Find out about political pamphlets and other types of propaganda used during this period by clicking on the boxes below.

Click on the images below to see examples of different types of Civil War propaganda. 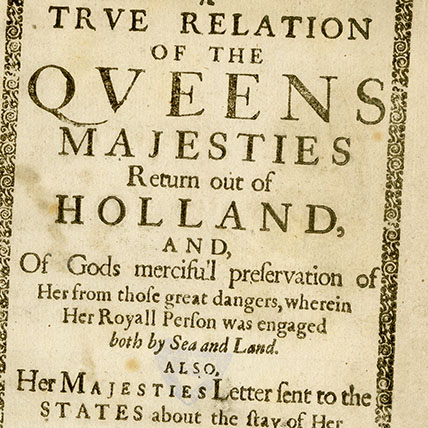 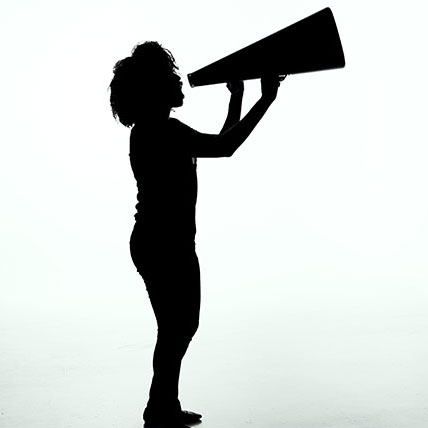 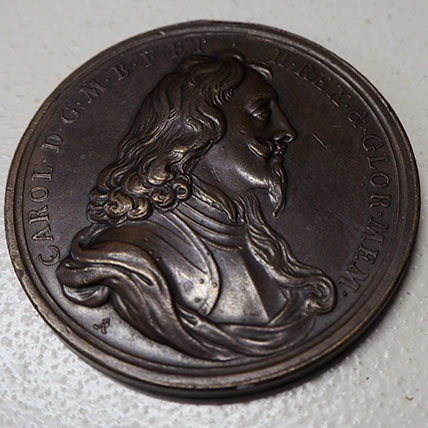 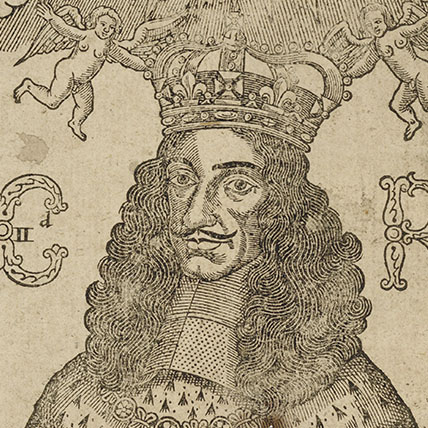