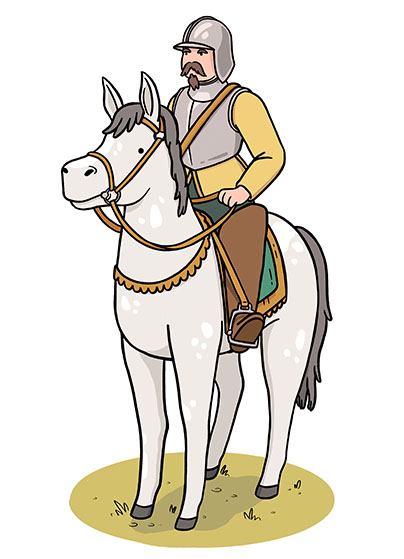 What were the key events of the Civil Wars?

Civil War broke out in England in August 1642 when King Charles I raised his standard at Nottingham. Broadly speaking, at the start of the conflict the North and West supported the Royalists, whilst the South and East supported Parliament.

The first major battle took place at Edgehill in October 1642, but neither side could claim a decisive victory. In 1643, it looked like the Royalists might be victorious, but things changed after Parliament made a military alliance with the Scots.

Parliament won a decisive victory at Marston Moor in July 1644 and the King effectively lost control of the North of England. The Royalists were defeated by Parliament’s New Model Army at the Battle of Naseby in June 1645 and in May 1646 King Charles I surrendered himself to the Scots, who eventually handed him over to the Parliament for £400,000.

In 1648 there were Royalist uprisings in many parts of the country, known as the Second Civil War, but in August 1648 a joint force of Scots and English Royalists was destroyed by Oliver Cromwell’s army at Preston. 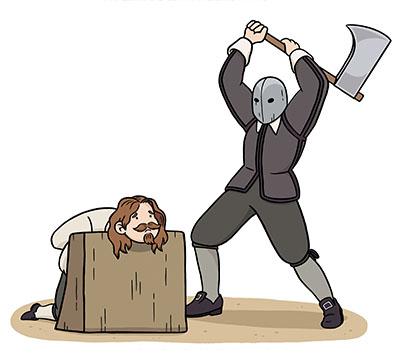 Charles I was put on trial for treason. He was found guilty and was executed in January 1649.

However, that wasn’t the end of the conflict. After his father’s execution, King Charles I’s son (also called Charles) was proclaimed King Charles II of Scotland. In July 1651 he led a Scottish- Royalist army into England, but Charles was decisively defeated by Oliver Cromwell’s’ New Model army at Worcester in September 1651, and he fled to France. Whilst Charles was in exile, and Oliver Cromwell was Lord Protector, there were further Royalist uprisings in Britain, but all were easily put down.

After the death of Oliver Cromwell in 1658 and collapse of the Protectorate in 1659, Charles II was invited to return to England and was crowned King of England in 1660. 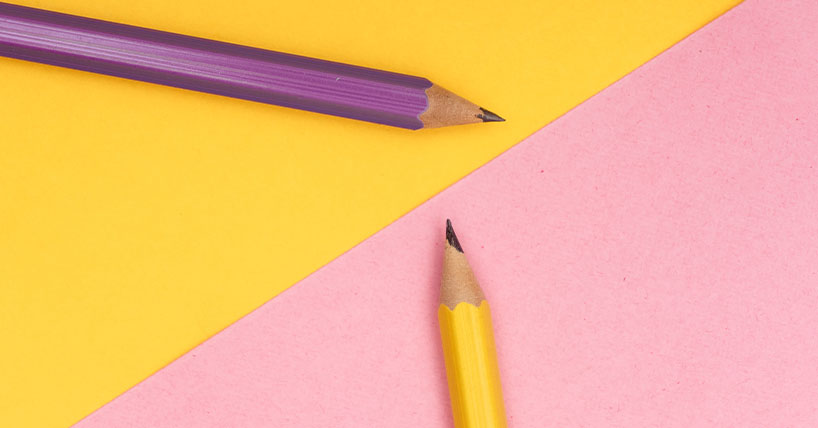 Use the information from the interactive timeline to fill in the missing details. 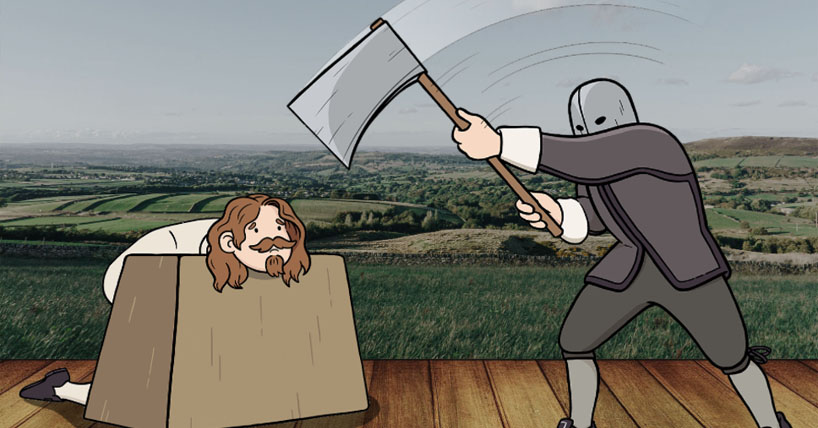 Quiz: Beheading of King Charles I

Test your knowledge with or multiple-choice quiz – will the King lose his head?