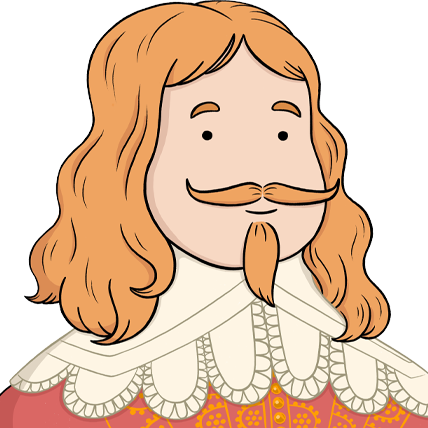 General Alexander Leslie was commander of the Scottish Army. In 1640, in the Bishops’ Wars, he led the Scottish invasion of England, defeated King Charles I’s troops at Newburn, and went on to capture Newcastle. This forced Charles to summon parliament as he needed to raise taxes to pay the Scottish army to leave – an event considered to have led to British Civil Wars.

In 1644, Leslie’s troops invaded England again, to fight on the side of Parliament. In May 1646 Charles I surrendered to Leslie at Newark, Nottinghamshire.

It was General Alexander Leslie who handed King Charles I over to Parliament in January 1647.