What were the key battles of the British Civil Wars? Why was the town of Newark besieged three times? What was it like to be involved in the siege of Newcastle? Find out answers to all these questions in this section.

Key battles of the Civil Wars

Print out the blank map. Use the information on the interactive map above to help you complete your map by adding the following information:

A siege involves an enemy force surrounding a town or building and cutting off essential supplies in an attempt to force those inside to surrender.

Many towns were besieged during the Civil Wars, including the northern towns of Newark and Newcastle.

Read the information about the sieges below and answer the questions on the worksheet to show what you have learned.

The 3 sieges of Newark

The Nottinghamshire town of Newark was besieged 3 times in the British Civil Wars.

The siege of Newcastle

Newcastle was besieged in 1644.

Can you identify this 17th century object using the clues provided?

All source-based activities are in a downloadable PDF format. 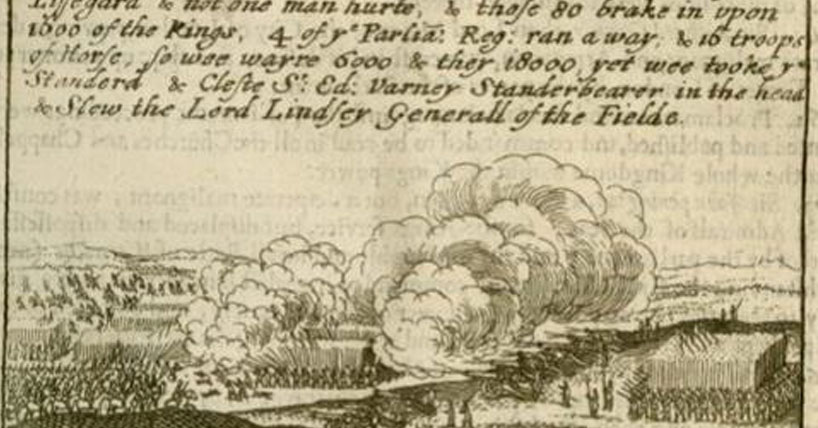 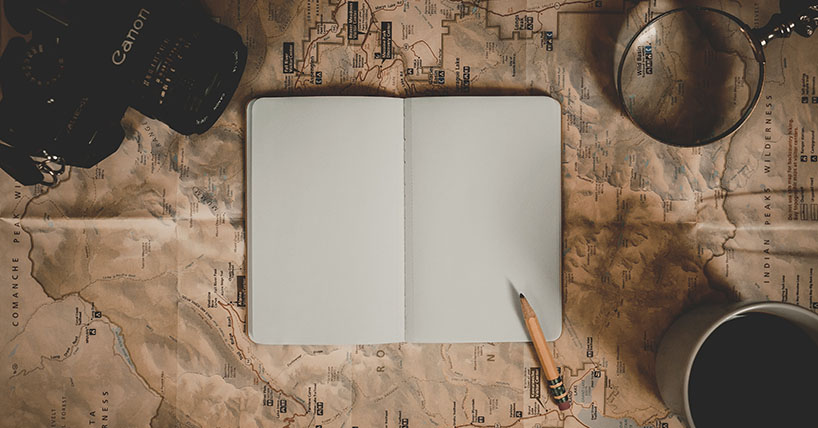 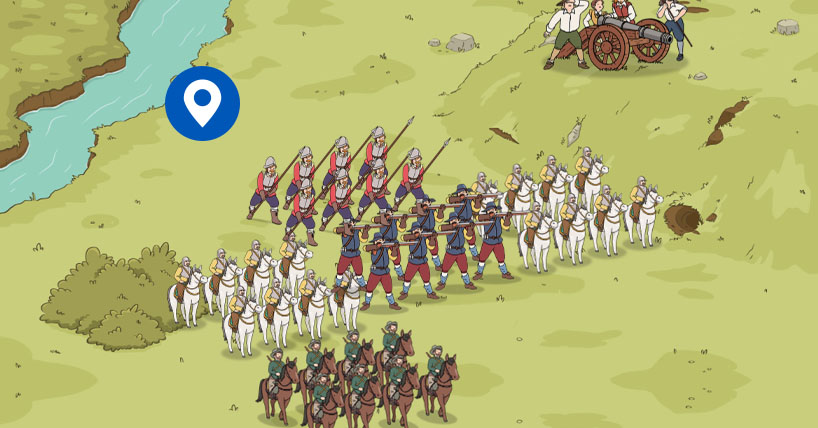 Have you got what it takes to be a 17th century army commander? 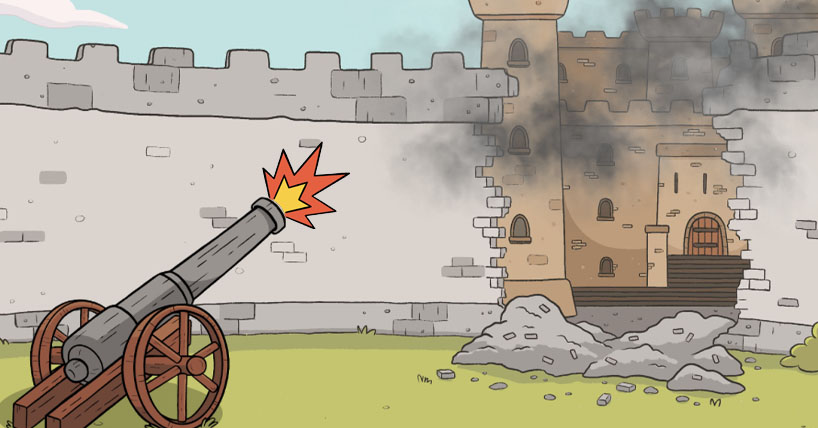 Test your knowledge on Civil war weapons and warfare.