Click on each of the soldiers below to find out more. 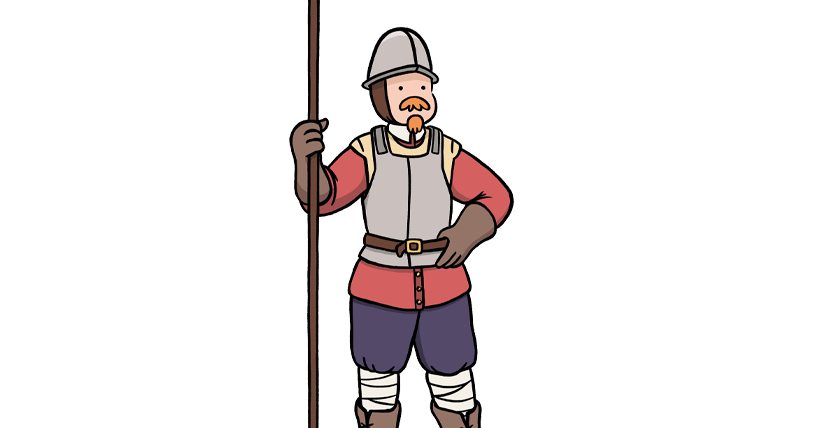 Find out about the equipment used by Pikemen and their role on the battlefield. 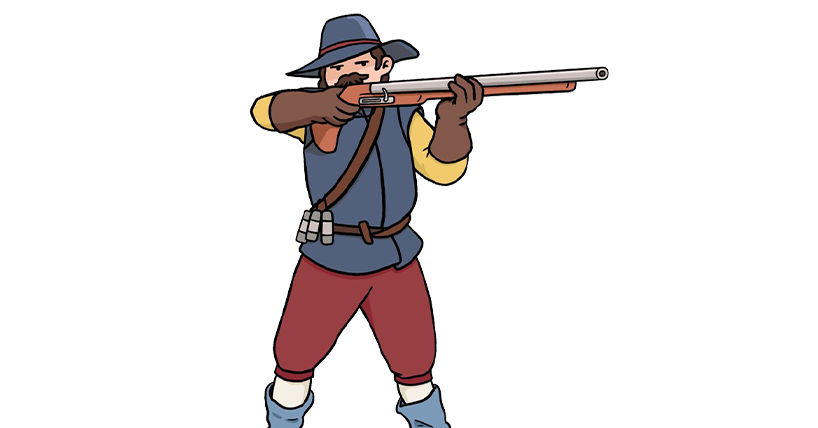 Learn about a Musketeer’s equipment and role. 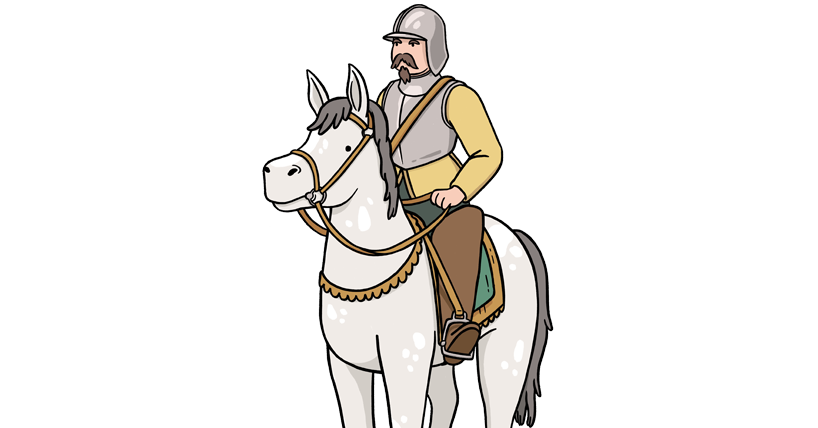 Discover the role played by Cavalry and the equipment they used. 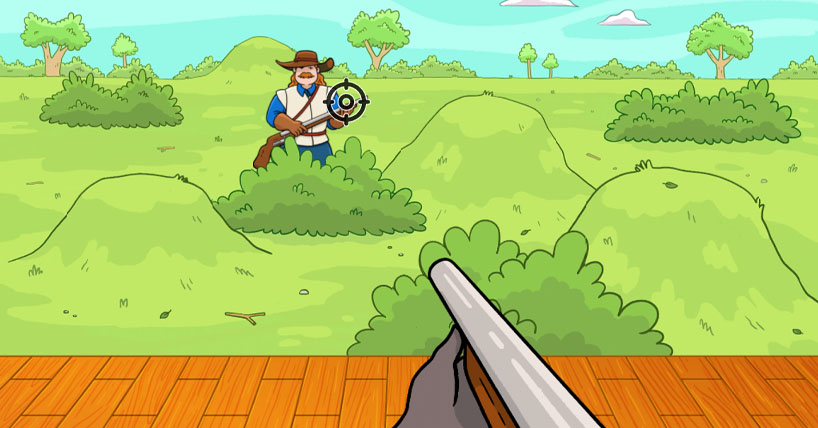 Shoot the enemy musketeers as fast as you can to make it onto the high scores table. 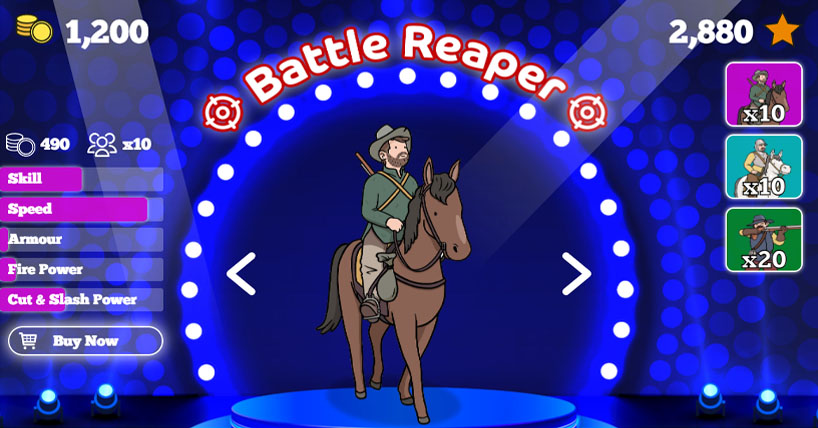 Answer the questions, earn money and invest in an army powerful enough to defeat the enemy.


Scroll to top of page